Rare geometric geometric circled pieces created in New York city by Aldo Cipullo, during the collaboration period with the house of Cartier (1969-1975) as a designer.

This pair is from the "Circles" collection, crafted in solid 18 karats yellow gold and suited with posts for pierced ears (Removable) and omega backs for fastening clips.

The design was conceived by the deconstruction of three geometric circles and composed by two independent elements, attached together with screws that allow certain movement.

Stamped, with the maker's mark, the production date, the gold assay hallmark and signed in full, "CARTIER A. CIPULLO 18 KT c 1972". 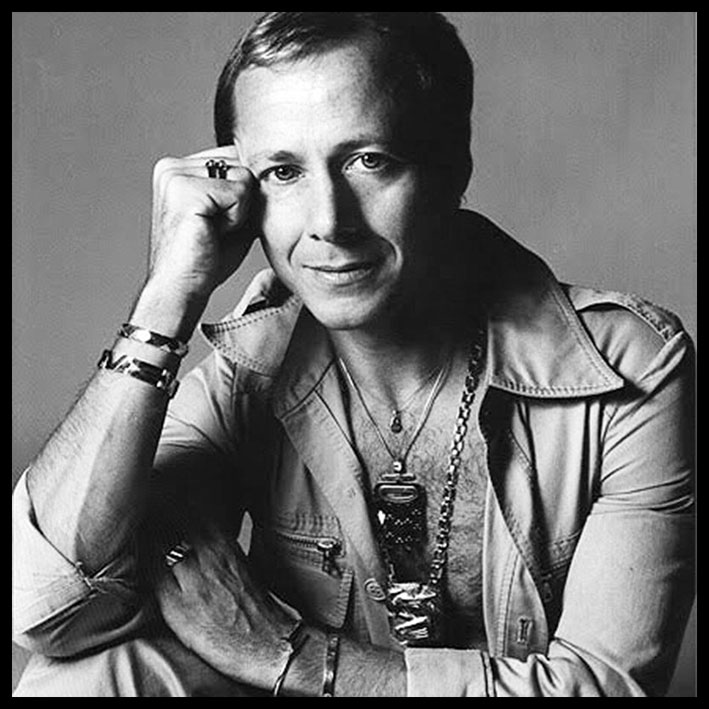 Note: This pair is a one-of-a-kind, we cannot track any other similar to this one.

Condition: The overall condition of these earrings are excellent. Beside the little normal wear, there is no damage to the gold. All gemstones, are secured in the settings. This piece has been carefully inspected to guarantee the condition and authenticity.